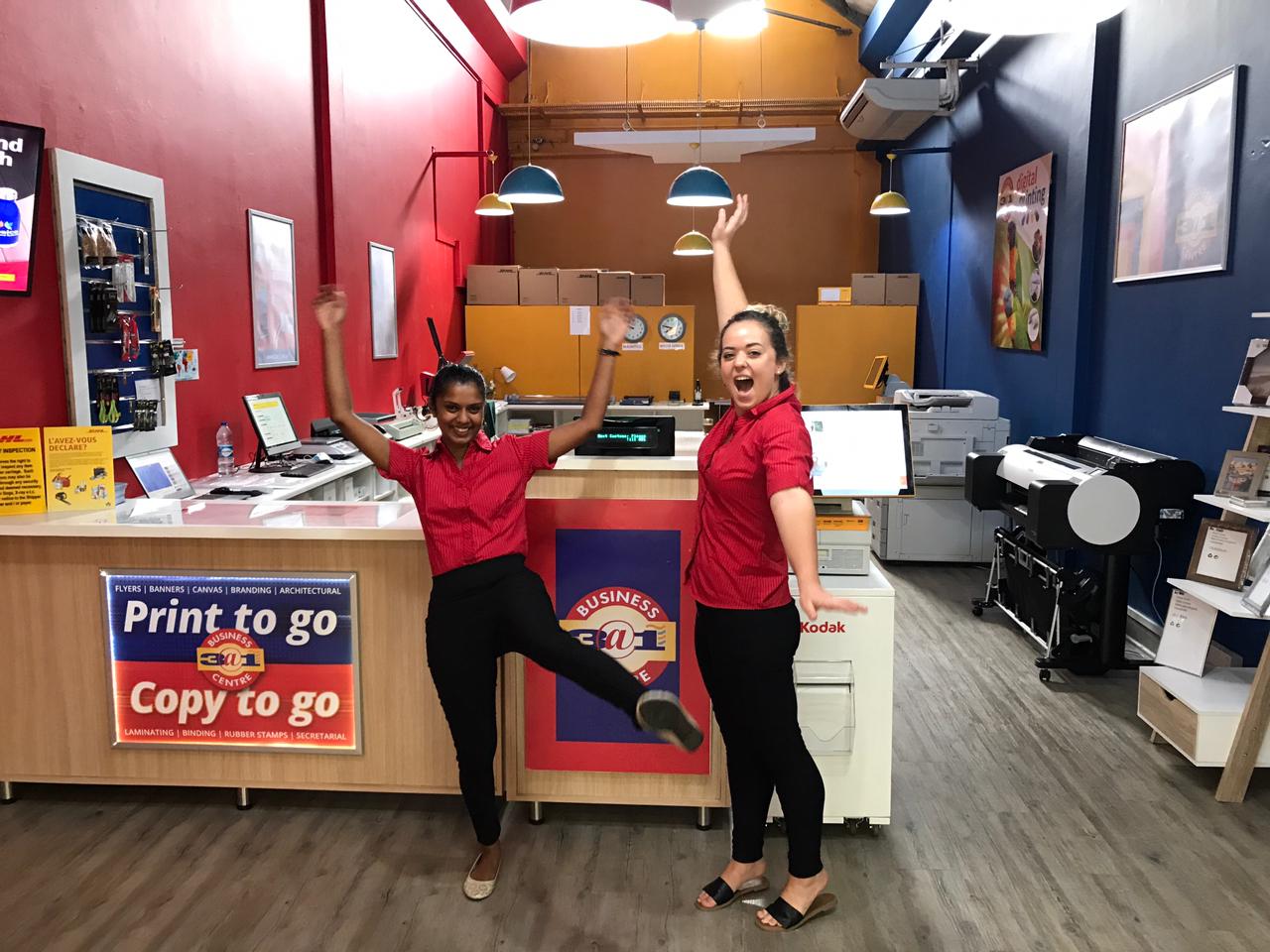 Aanhouer wen! If you persist you will succeed

3@1 Franchising is a wholly owned and operated South African company who is specifically promoting the brand for expansion into Africa. “We are already trading with 3, 3@1 Business Centres in Windhoek, 3 in Lusaka and a store in Kampala and now Mauritius,” confirms Chris Dunn, Managing Director of 3@1. “Obviously, our goal is to expand further in these countries as well as across South Africa where we have over 85 Business Centres trading.”

It was late February 2020, just before our first violent lockdown, when we received a great franchise enquiry to open a 3@1 Business Centre in Mauritius.

After a year and much incentivising, the store finally opened a few days ago at the Cascavelle Shopping Centre, Bambous, Mauritius. What a journey this has turned out to be for us as well as our franchise partner.

By mid-March 2020 all was agreed on the way forward. We had no qualm since we had previously opened 3@1 Business Centres in Namibia, Zambia, and Uganda so in our minds opening our first store in Mauritius wouldn’t be much of a problem or so we thought. Then the Covid-19 pandemic lock down kicked in. South Africa shut down, so did Mauritius, April, May, and June flew by and everything was on hold.

Ashleigh Erasmus, our tenacious prospective franchise holder would not give up, she was determined that she would open a 3@1 Business Centre on the island come what may. Finding a suitable site during a pandemic was a problem, Mauritius is a small island, so choice locations don’t come available at the flick of a finger. However, after driving local centre managers around the bend we landed a prime position at Cascavelle Shopping Centre, on the West side of the island. Our designated site would become available in November and the question was how the heck we were going to build a store there when our team, even if they could get to Mauritius, had to spend 14 days in quarantine. This was also a problem for our franchisee who was supposed to train in Johannesburg.

We all hoped that things would get back to some kind of normality during December. The idea was to manufacture the complete shop in kit form in South Africa, then put the lot into a container, ship it all to Mauritius, where our team could fly out to fit out, install the store and complete Ashleigh’s training on site. Well as you will remember, December was a disaster. Both countries closed their borders with no flights at all. The shop contents were destined to depart Gauteng at the end of November. The day the container was to be loaded on a ship in Durban we were informed the ship had to undergo emergency repairs. The container would be at least 3 weeks late now as it will have to wait for the ship to be repaired. We thought that would give us some breathing space as the container would now arrive mid-January 21 but, of course, that didn’t happen. Unbeknownst to us the container was loaded onto another ship, which arrived without warning in Port Louis on the 17th December. This left us gobsmacked since business everywhere was closing for the “season”.

Determined as ever, our franchisee, Ashleigh found temporary storage space so we could unload the container for the time being. In the meantime, we had time pressure now because we had a lease commencement date of 15th February, penalties were involved. There was no choice but to inch forward and we had to make a plan, and fast.

The 3@1 Project Manager had sleepless nights as he worked out a way in which local artisans could make sense of a pile of cut boards that could be put together to resemble counters, front desk, plus a whole menagerie of shop fitting and signage components. Working with Zoom, WhatsApp video calls and using whatever tools he could, Edward pulled the build out off in 3 short weeks, this is normally a 4-day process, but the store was ready for the next phase of setup, and the equipment etc to be installed.

The 3@1 Operations Manager, spent many hours on Zoom and WhatsApp with Ashleigh training her on-line, going through the 3@1 Operations Manual meticulously and making sure that everyone could operate the equipment, setting up the LAN, PC’s via Anydesk until eventually the big day arrived, 3@1 Business Centre Cascavelle opened its doors.

Sadly, our biggest challenges were from South African and Mauritian customs whose bureaucracy drove our office manager nuts! She’s now wanting a trip to the local Mauritian beach to recover her sanity! 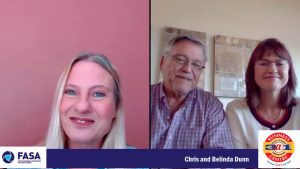 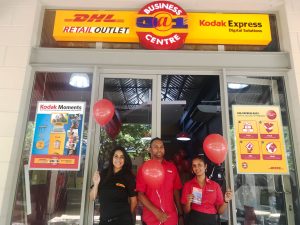 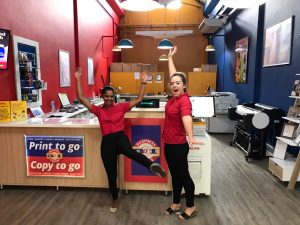 What goes into opening a franchise store

MAKE THE NEW YEAR THE START OF YOUR NEW LIFE

WATCH THIS SPACE as 3@1 moves across Africa

A decade of technological evolution

3@1 – a proven formula to treble profits

Proudly brought to you by

A full member of the Franchise Association of South Africa